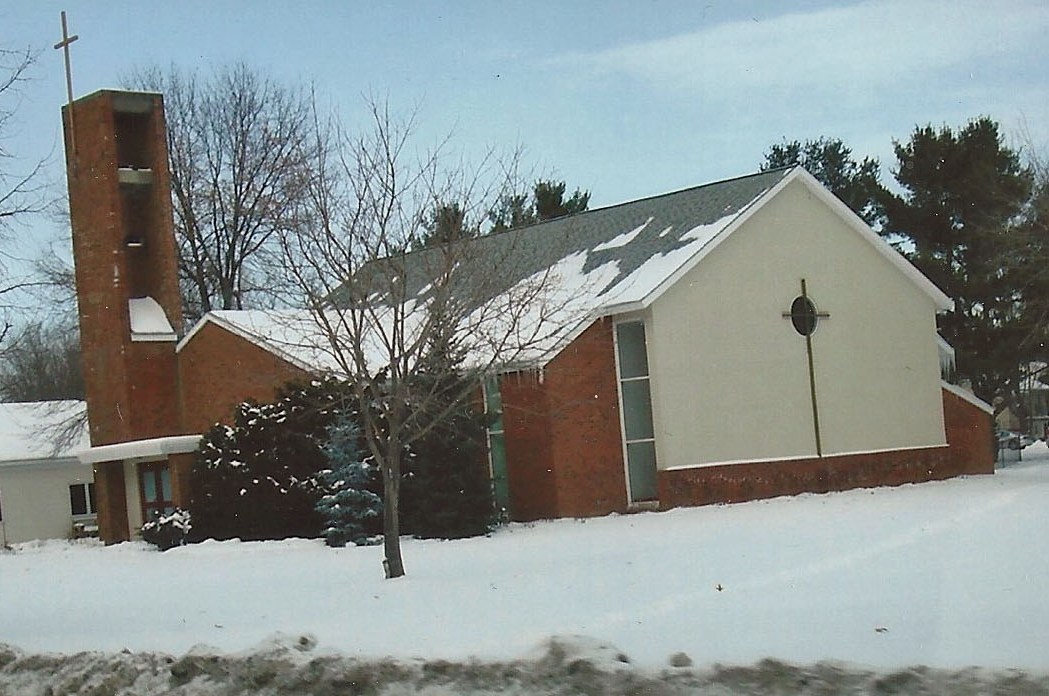 This Vermont church roof (top photo) suffered from ice build-up, leaks, and giant icicles below the eaves of the relatively new sanctuary roof. The original intent for construction of the sanctuary roof was a ‘dropped’ cathedral ceiling with fiberglass batt insulation in the rafter spaces and venting between the insulation and the sheathing. Several factors caused interior heat to escape into the vent space above the insulation, where it warmed the underside of the roof sheathing and melted snow that landed on the roof. The melt water ran down to the eaves and froze, forming ice dams leading to leaks and giant icicles hanging from the eaves. The selected repair, which maintained the usability of the sanctuary throughout construction, was to strip off the existing shingles, add factory fabricated panels of rigid insulation with cross-vented* sheathing, and then install new shingles. Related work included completing warm interior attic space between the dropped ceiling and the roof. The resulting architectural appearance (shown below) is similar to the pre-repair appearance, but snow now stays on the roof without premature melting, and the giant icicles and related leaks are gone. (*Cross-venting was necessary along both eaves and rakes to ridges and across valleys due to the roof configuration. Without a cross-venting system, the intersecting gable roofs, as they had, would leave much of the roof area without flow-through venting.) 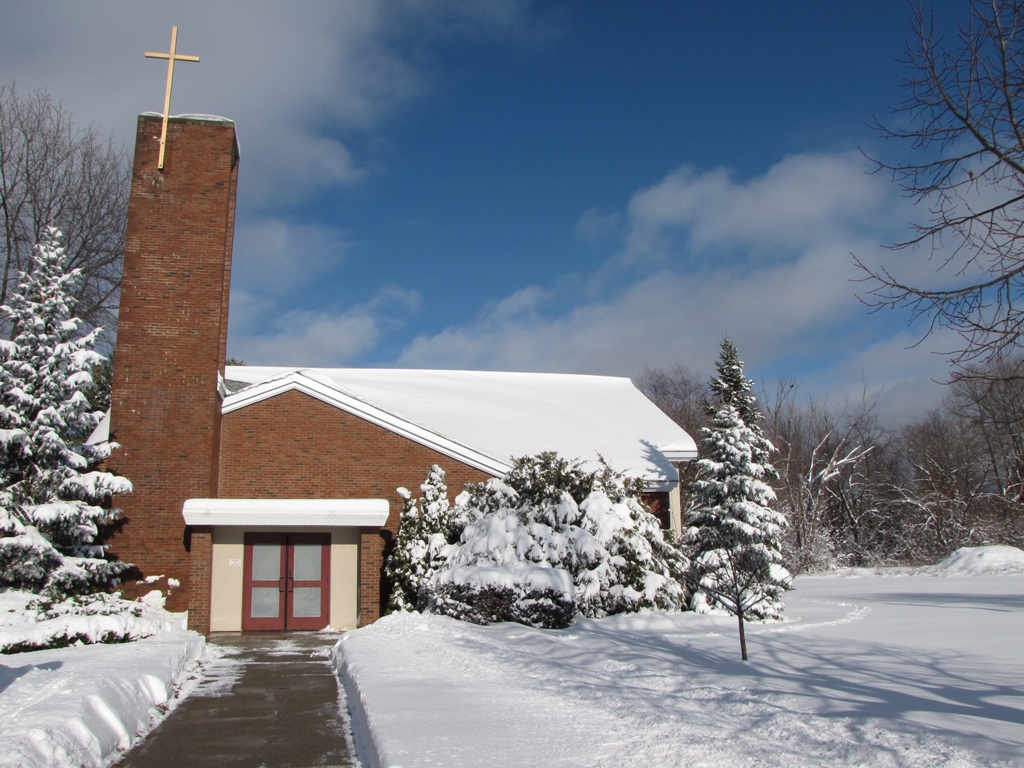 Contact Al for more information or consultation regarding a building problem.